I am not a big role player. More than 1 or 2 hours I have no fun to play a role. In addition, I feel disturbed by historical or literary based RP which does not completely base on facts. That's why I once presented the Palace of Versailles. There, great emphasis is placed on historical accuracy. All roles are based on historical people.

But there is something else. I think, the reason for pseudo-historical role play is a desire for the supposedly better world in the old days. But in fact, the world were much, much worse than today. When I see a palace like Versailles, I wonder how many lifes had to be given for it. To me, nobles are nothing more than descendants of robbers and murderers of King's grace. Nothing one should be proud about.

Here is an example, whose story I happen to know: In Northern Germany is the really small, insignificant Baroque hunting castle Clemenswerth.

The central building consists of only one large room and is surrounded by guest houses and a chapel. The castle was built for the Elector Clemens August. The castle had no political function, it was just for fun and relaxation. This man was a bishop too, which makes the story particularly piquant. The construction period was 10 years. In these 10 years all men of the region, including the farmers, had to work exclusively in the construction. The consequences were terrible famines and the extermination of a large part of the population. Especially children starved to death. We never should forget this side, when we see castles.
What really makes me angry is that nowadays the rich and the powerful do all to get us, the 99%, back to these social ratio. Not the people who needs it, no, the rich and the banks get help.

However, these 4 sims are worth a visit. The 3 castles where built in great accordance with the RL models. The environment is greatly created. The Spanish castle stands at 2000 m altitude. So, 2 of the 4 sims are just wood and water whith a nice landscape which you can explore on a horse back. The horses can be rezzed in the stables of the Spanish castle and can be reused 4 times.

Renaissance Castle of the 15th Century in Spain 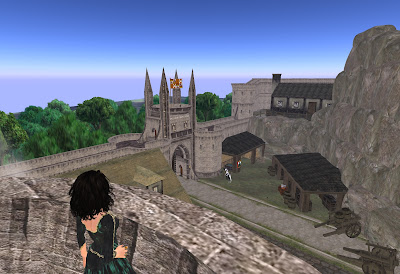 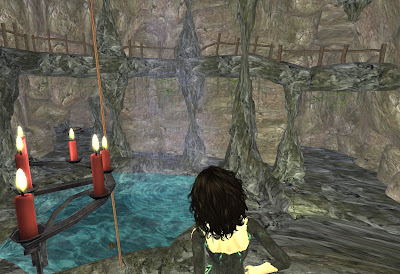 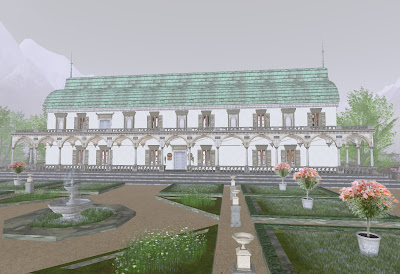 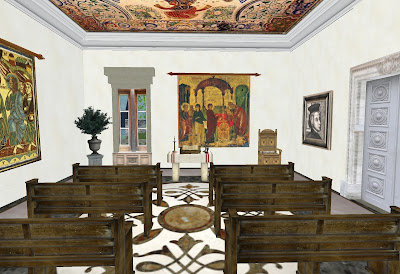 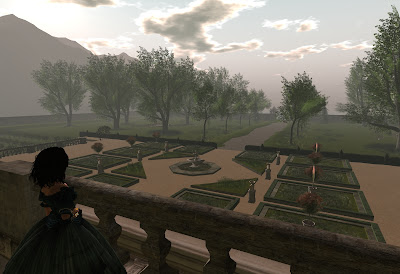 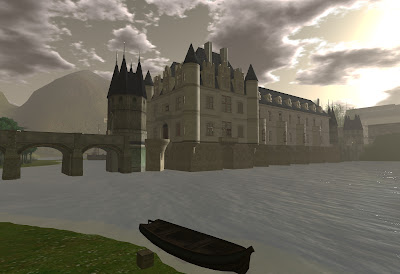 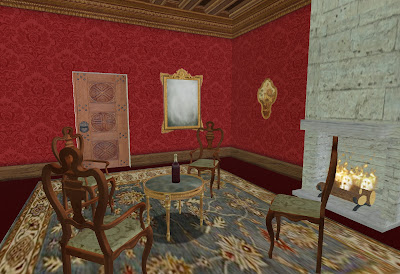 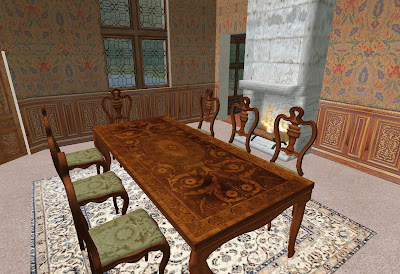 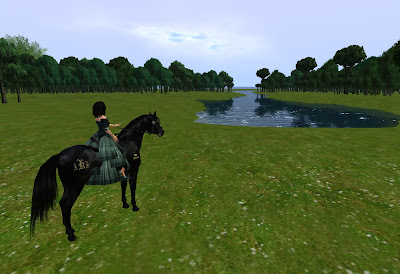 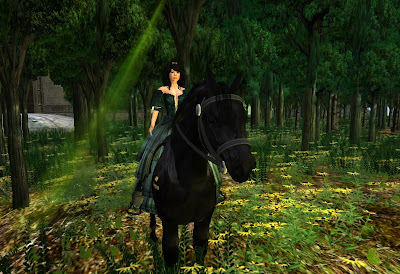