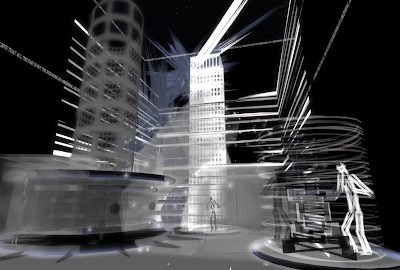 2012 is again one of the years with a predicted end of the world. I already have survived some previous "apocalypses" and think this time it will not be different. But there are also every time people who firmly believe it. And we have all fear of lost and destruction. 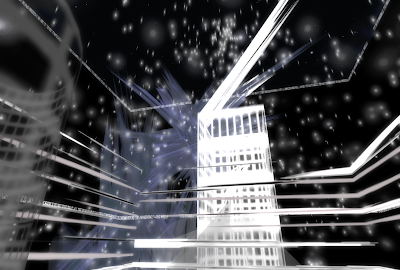 With this topic deals shellina Winkler’s work "Apocalypse 2012 - Who's Afraid of the End of the World" A first trend for 2012 is already obvious: colors are gone. Shellina works in black / white. The installation shows high-rise buildings under an explosion and people are falling and/or flying high. Everything is kind of blurred from near even more as from distance. I feel the confusion. The scene in monochrome colors reminds me of photos after the collapse of the Twin Towers. All the chaos and the gray from dust. 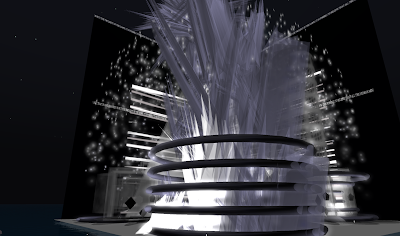 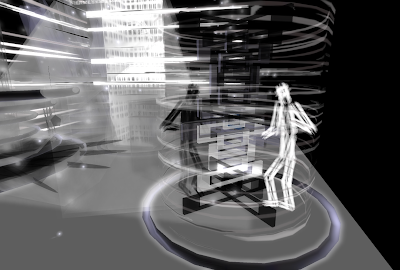 There will always be optimists and pessimists. If shellina only brings one pessimist to think, her work has paid off!