The Morbid Charme of an Abandoned Fun Park 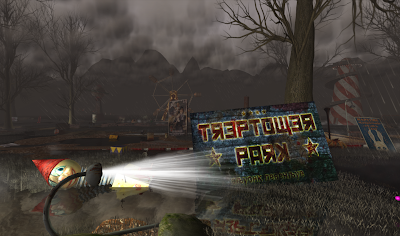 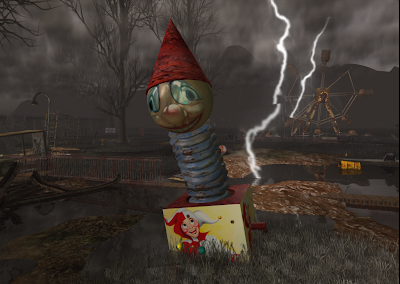 The "Culture" – Park Berlin was the only fun park in the GDR. In my Western eyes it had a morbid charm. After the Fall the business has been continued until 2001. Since then the place is in decay. Squonk Levenque has brilliantly captured the slightly creepy mood of decline in his Treptower Park, which is actually the name of the RL adjoining nature park.  Therefore I mixed RL photos with some of the sim. Look around and enjoy, some rides are still working ;) 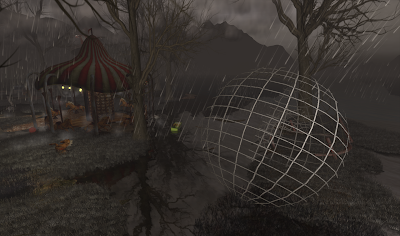 During my visit I've obviously chased away some homeless. The Meeroos still stuck in the grill. I've tried a piece. Not bad! Now I know at least that they can be useful. 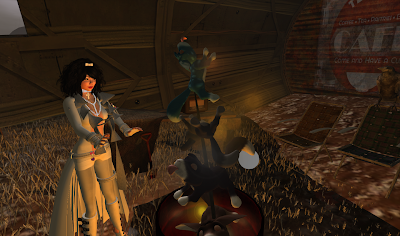