Gallery Hopping With Many Events Today

Due to some heavy and finally exciting changes in my SL I was constantly wrapped up in chats and not in the mood to blog for the last days. The re-opening of the Gallery Shop at Aakriti Arts was a success. I love the new shop within the great other exhibitions. One artist did not show up to place the vendors. It is sad and exhausting for the curator when you did a lot to support the artists and their works and things like that happen. I hope to sort that out within the next days since I have already a list of reservations.


Even more heavy has been the sudden and unexpected changes at Art India Gallery and the Art Bazaar at Art India which are currently closed. The great exhibitions A Miniature World by Haveit Neox ,  Wal Mart and FUSE - A collection of Lamps by Trill Zapatero, Danse by Ultraviolet Alter are as well gone as the Relation Tower by Robin Moore and the Dream of India area where we held the Bollywood events. Therefore the Bollywood Parties are cancelled for now. This is sad too, because over the time we built up a community of artists, gallerists and many nice people which was unique in SL. Sunshine and I take the chance for a creative break and work on plans for a continuation. It will take some time to work on my future as curator but it will come. But there will be great news to be announced soon! In the meantime I am looking for a possible gallery space. If you hear about anything, please let me know.

This week were some events that I did not share with you due to my blog hiatus, for example the opening of the Gedenspire Gallery at Paris 1900 in front of the Eiffel Tower. But the sim was full anyway! You should take the chance to visit Paris 1900 and the beautiful gallery.


Today I have a lot to share with you: 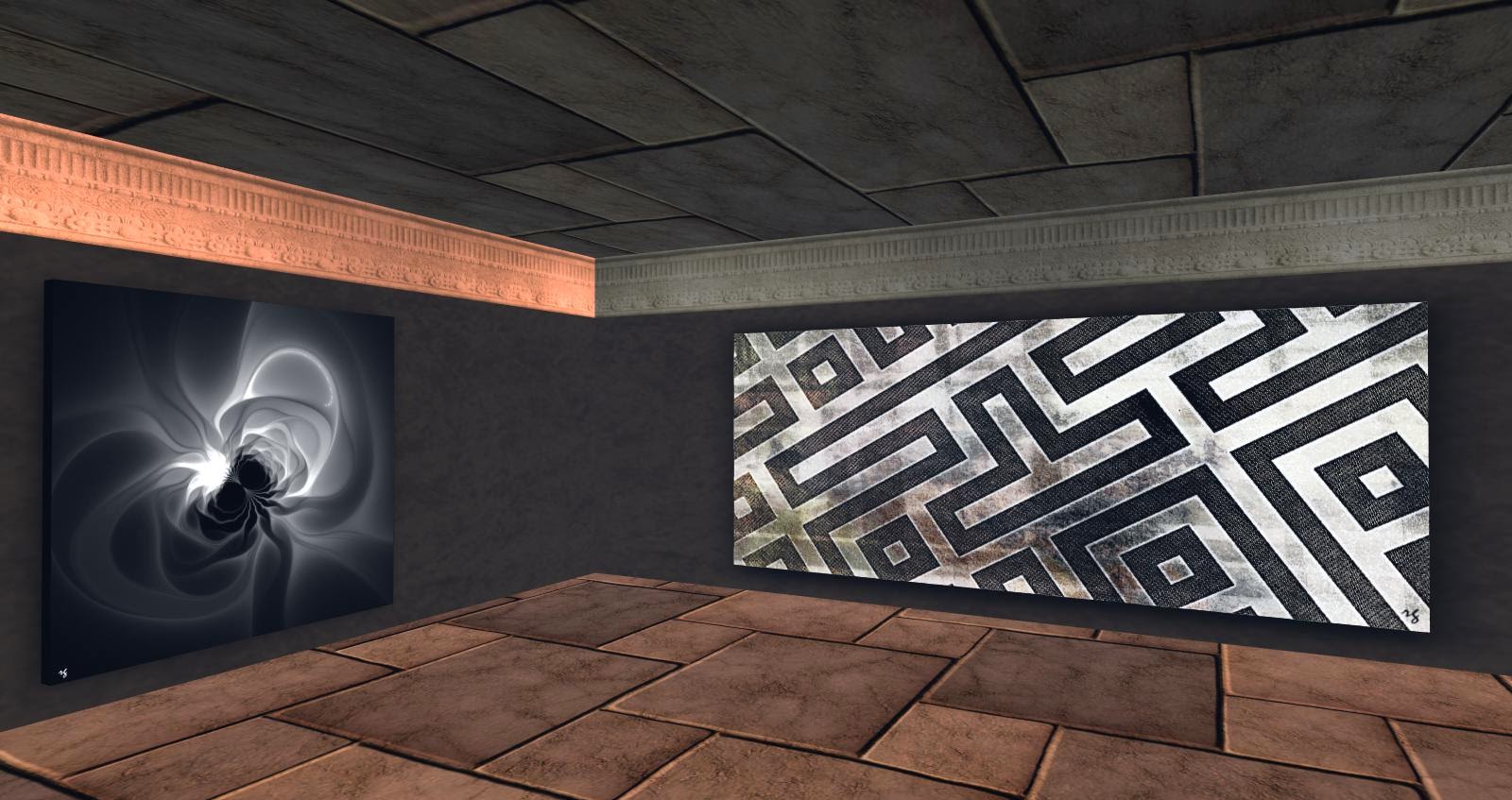 Ranadeep is an artist who is surprising me again and again with his fractal art every time I see a new exhibition because he is always showing new sides of fractal art. The displayed works at Galleria Mexiko show a wide variation of themes and styles, from blurred to sharp, from colorful to monochrome. 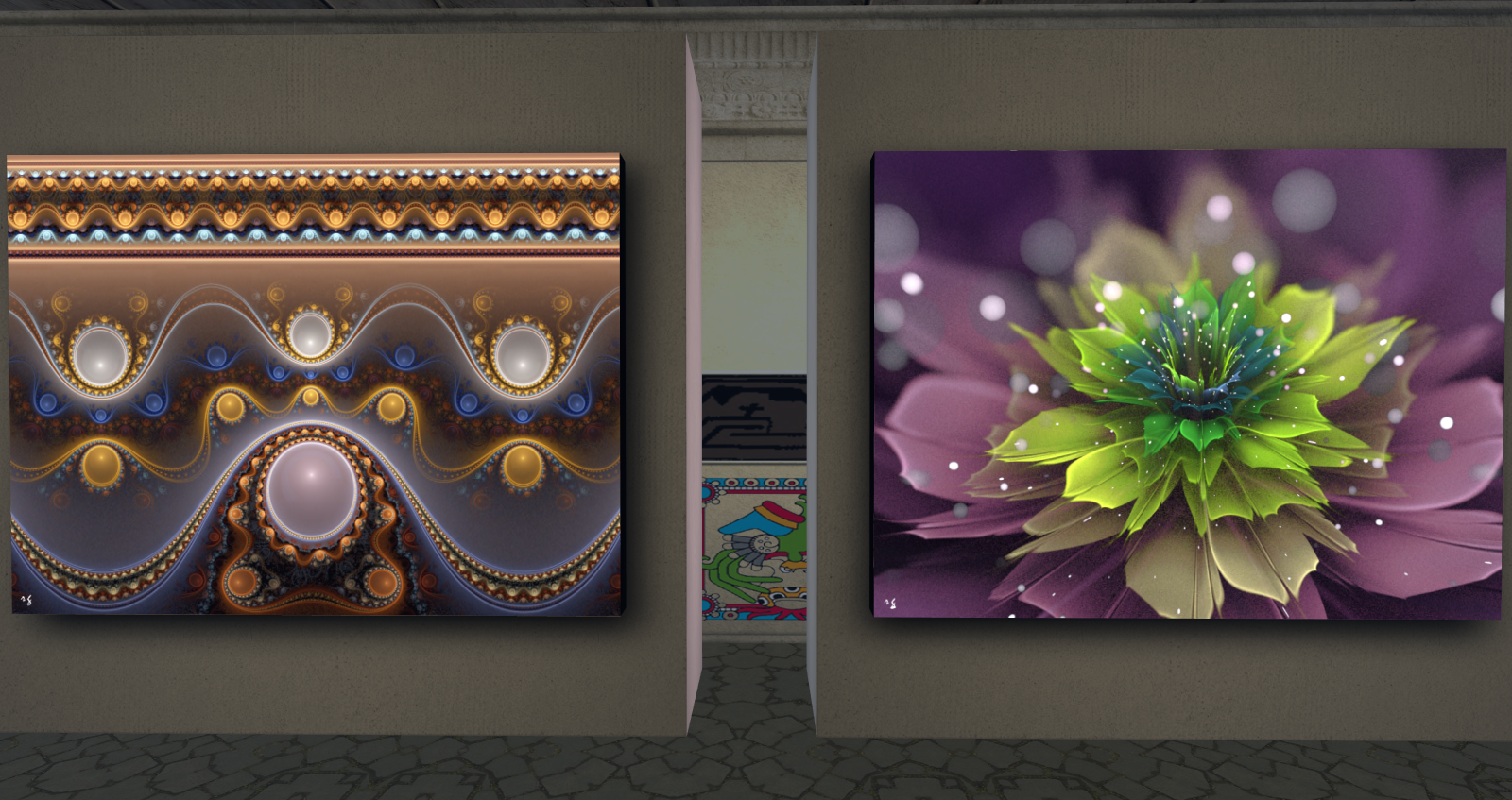 He said about the techniques behind:  "The concept there was to start from making typical software generated fractals, then moving on to make some more technical ones (but common) and then some raw ones...without post processing but something more unique and different to finally making heavily post processed ones..." For post processing he is using different techniques but the core is always fractal.

Worth to see, as always with his works. 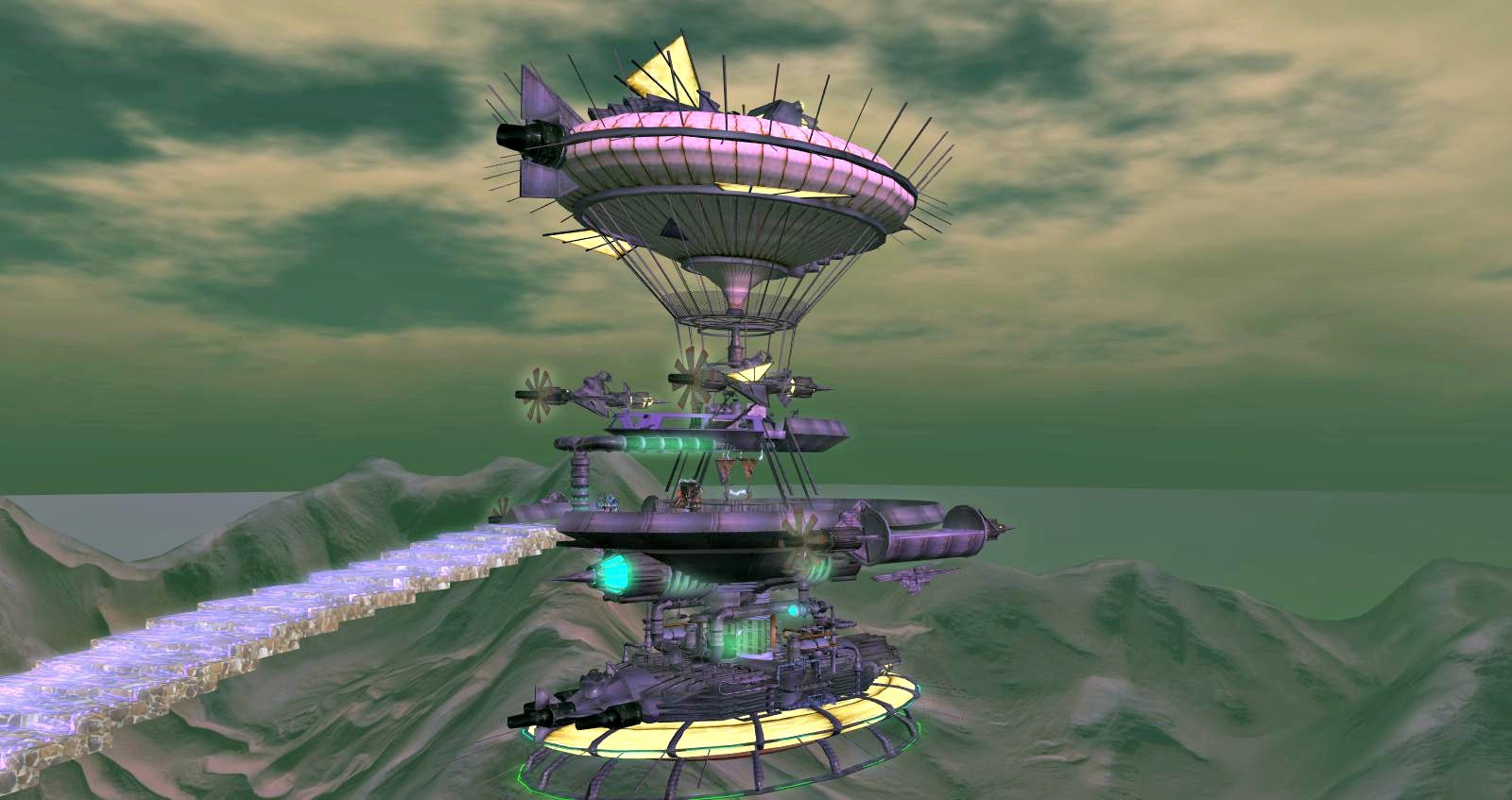 "At a time far into our future, the earth has been devastated by a multitude of plagues. Harsh climate change, pollution, famine and war... Humans have had to learn to survive by creating with their own hands. They build platforms supported by balloons filled with Fairy Dust. These floating platforms are the hosts for a new civilization above the ground." That is the idea behind the current Burnal equinox. I saw some nice ideas, but sadly flying and TP by double click is disallowed and the visitors are forced to used the slow balloons. Well meant but actually a not visitor-friendly. No directory helps to find the locations and direct TP does not work either as I heard from the artists.

The event comes as usual with a lot of performances, see the schedule here.

The Japanese-American artist Masako developed an artistic style that combines traditional Asian themes and techniques with Western influences. Two of her works where among the first art pieces that I ever bought in SL and I still love them. 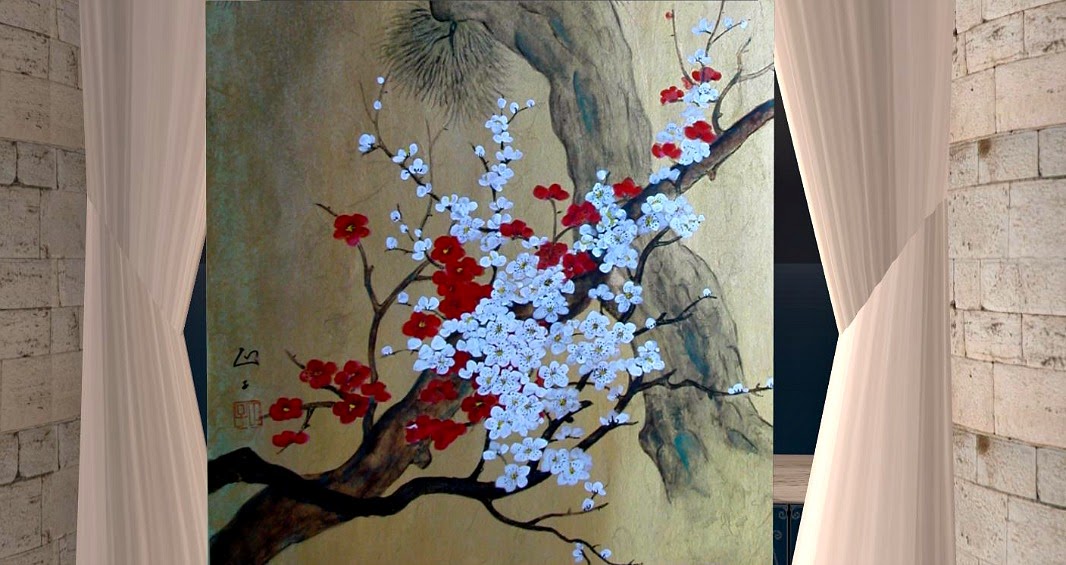 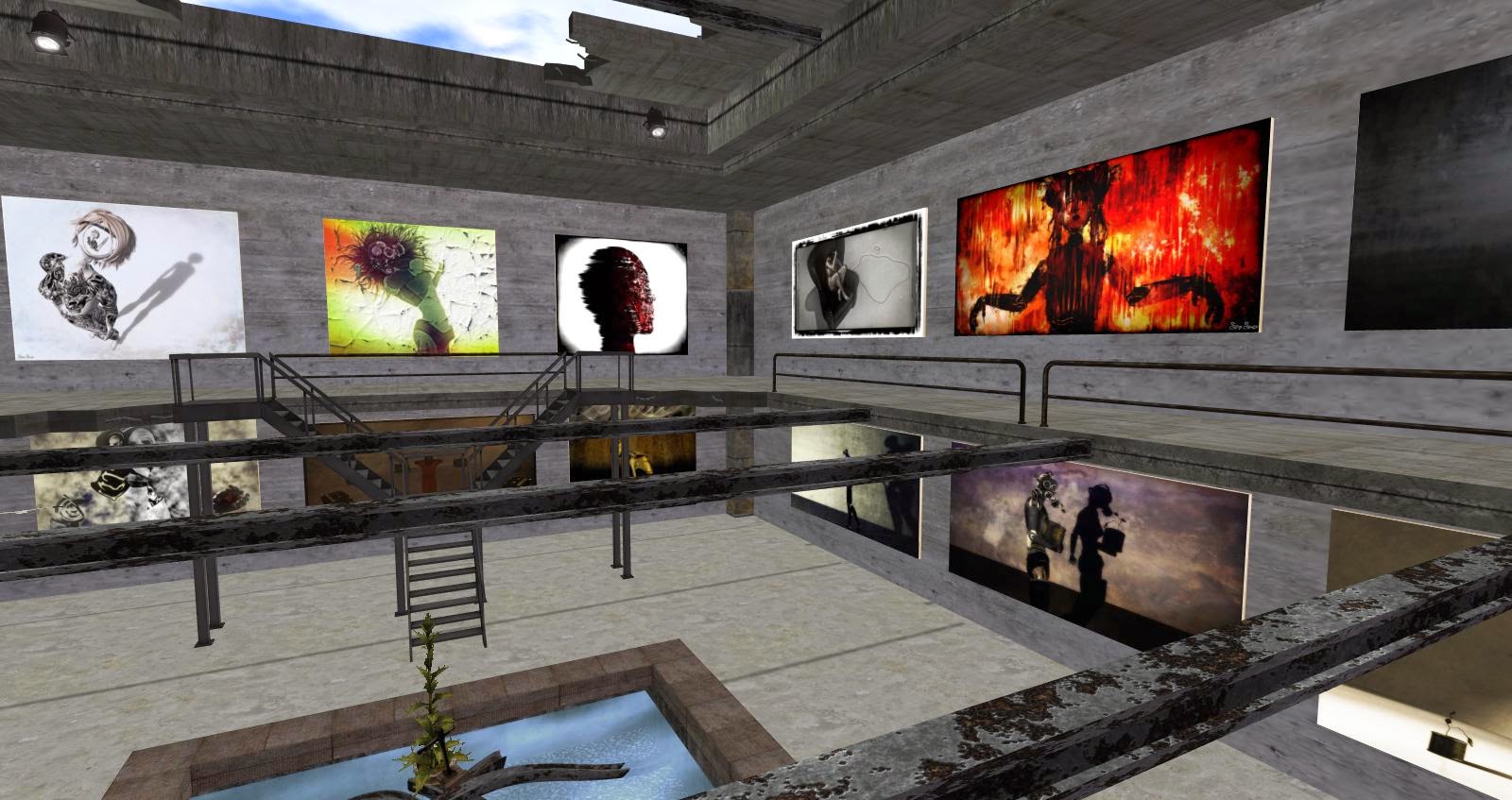 Sina Souza (sinalein) opens today a exhibition in favour of the "Feed A Smile" charity event. Each Image is sold for 400 Linden. The price covers 4 warm meals for children in Kenya!

Today on 29th March at 1 PM SLT with an Concert by Soundsmith Kamachi! 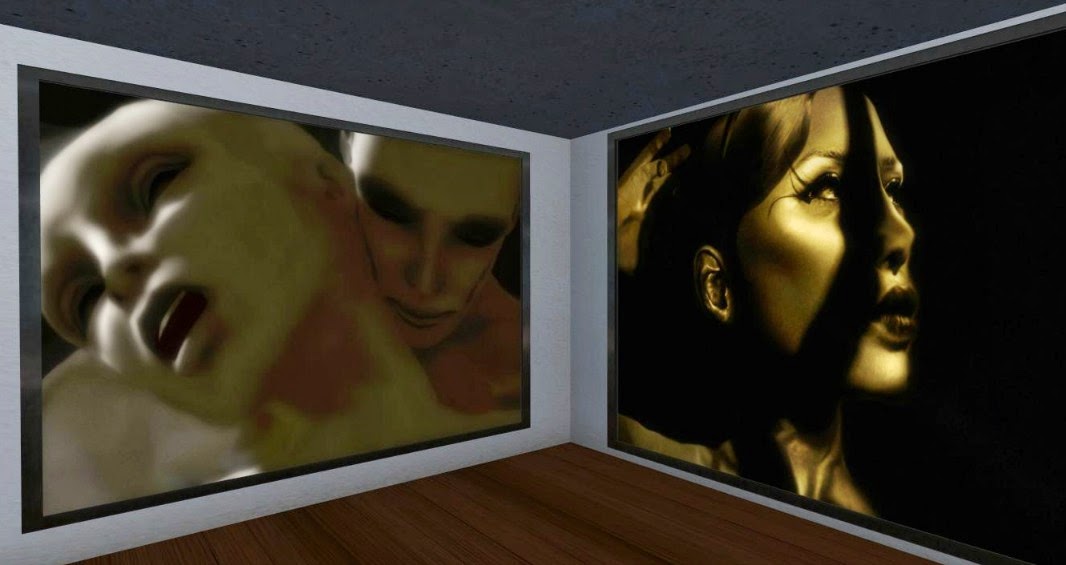 LX Gallery invited Maloe Vansant for this show of her always a bit dark and melancholic works. She is a master in SL photography. with expressive shadows and depht if field setttings. Which are the illusions here, the scenes, the avatars, the virtual lifes or our feelings about them? Most likely all of them.