An Opening and a Festival Start Today!

When Oberon Onmura is opening a new work I am always glad, because I know that there will be again an interesting exhibition which new, groundbreaking ideas, but at the same time I will have a problem. It is very hard to get a good photo of them. 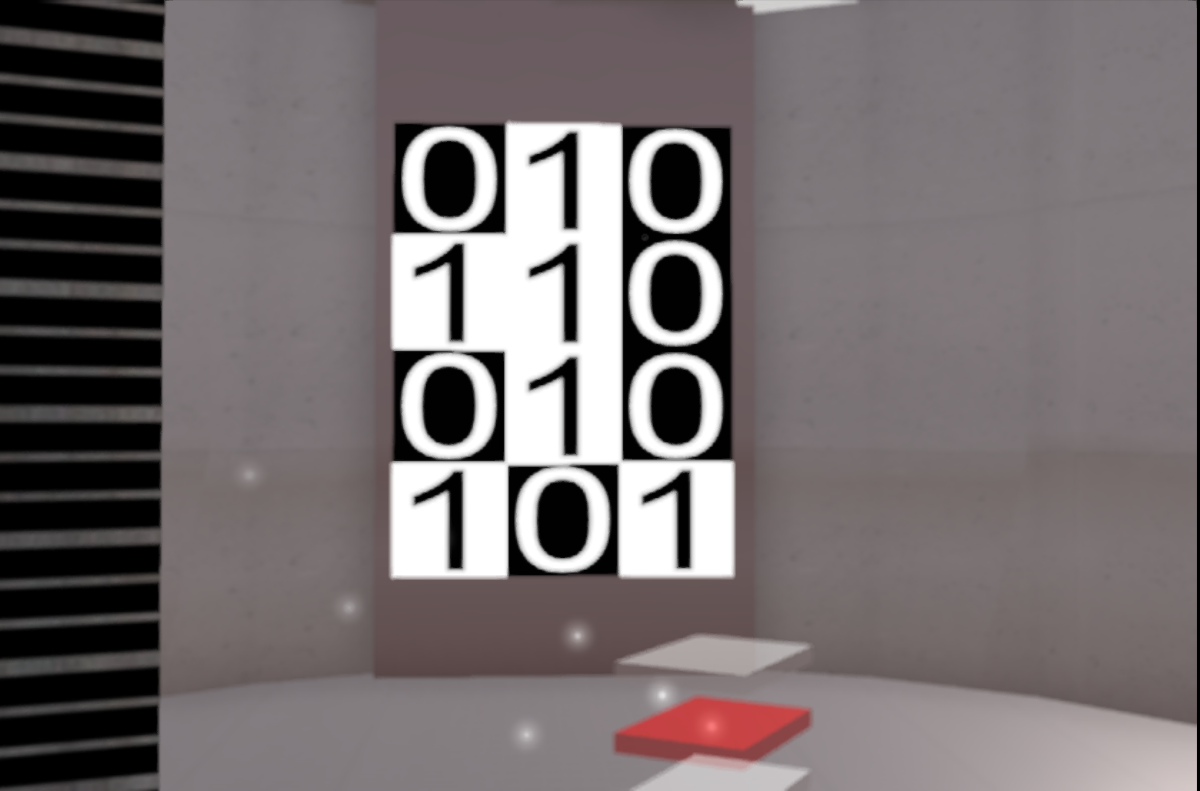 The latest work "Contemplating Turing" is dedicated to the name giver of the gallery, Alan Turing, who is one of the fathers of computer science. From the invitation: “Alan Turing had a hand in creating modern information theory, in no small part with his thought problem called the “Turing Machine.” One aspect of the Turing Machine is that it is potentially “infinite”, in the sense that it can (theoretically) become any computer and solve any problem, given adequate input. This installation is an artist’s riff on that notion – infinite input, infinite output – even though there’s no computing happening here!” 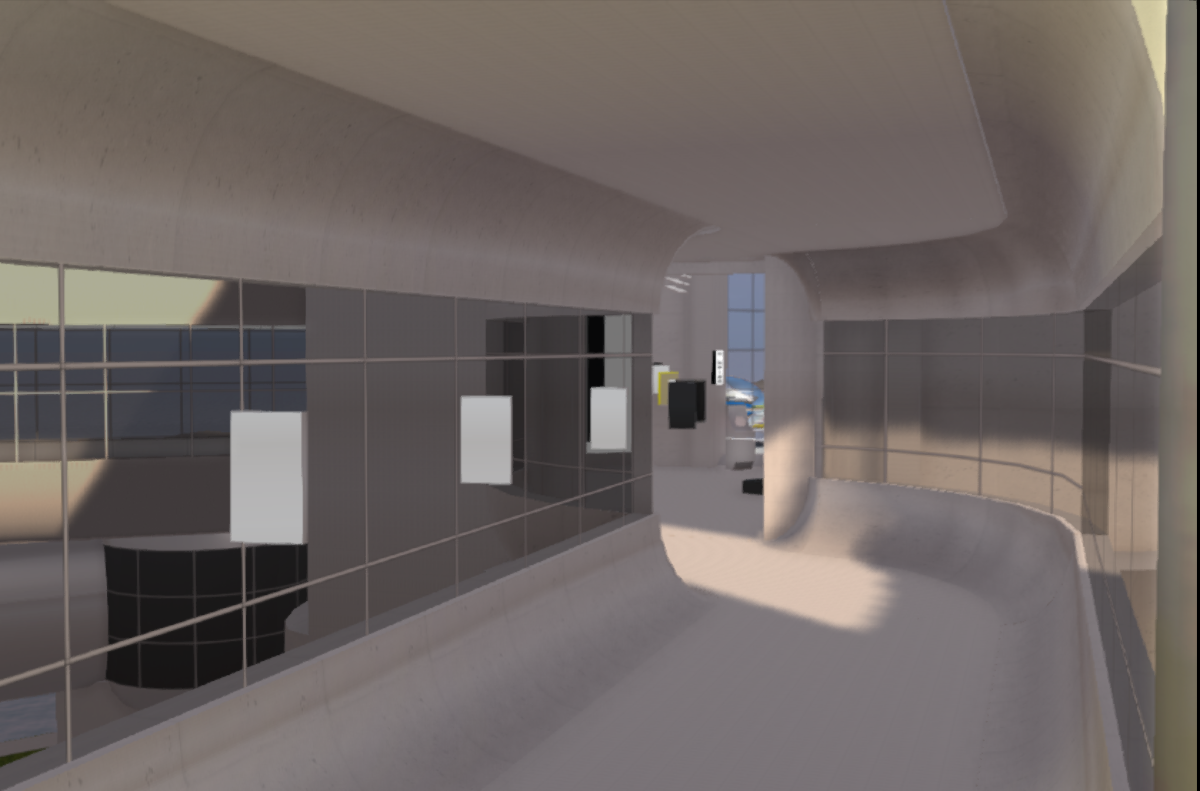 While I was standing there trying to get an image, 2 avatars came to see the work and we got wrapped up in a very interesting discussion which lead me to a new finding: That what makes Second Life real to us, is the EMOTIONS we have. They are automatically caused when our brain is digesting information. 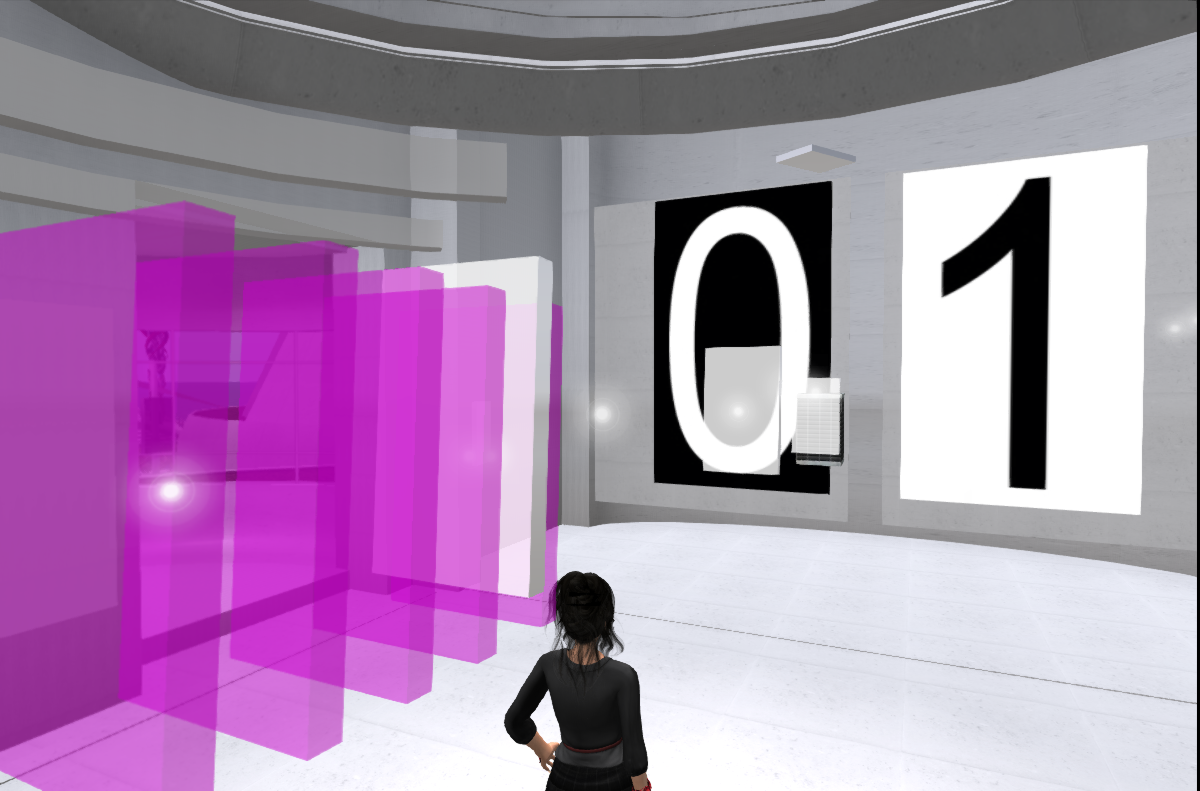 In this moment I understood that the genius part of Oberon's minimalistic art with the cool surfaces and great scripting is the strong  emotions caused by it.

So let's talk about them. Walking though the gallery I saw an endless, never stopping flow of data flooding my head. Almost no way to escape. I have no chance to influence the flood. That caused me some kind of stress. The same stress we have by digesting the  constant  information by Radio, TV, newspaper, Internet and mobile with social media." I am sure, even in his wildest dreams Turing could not imagine how his research would influence our daily life one day. 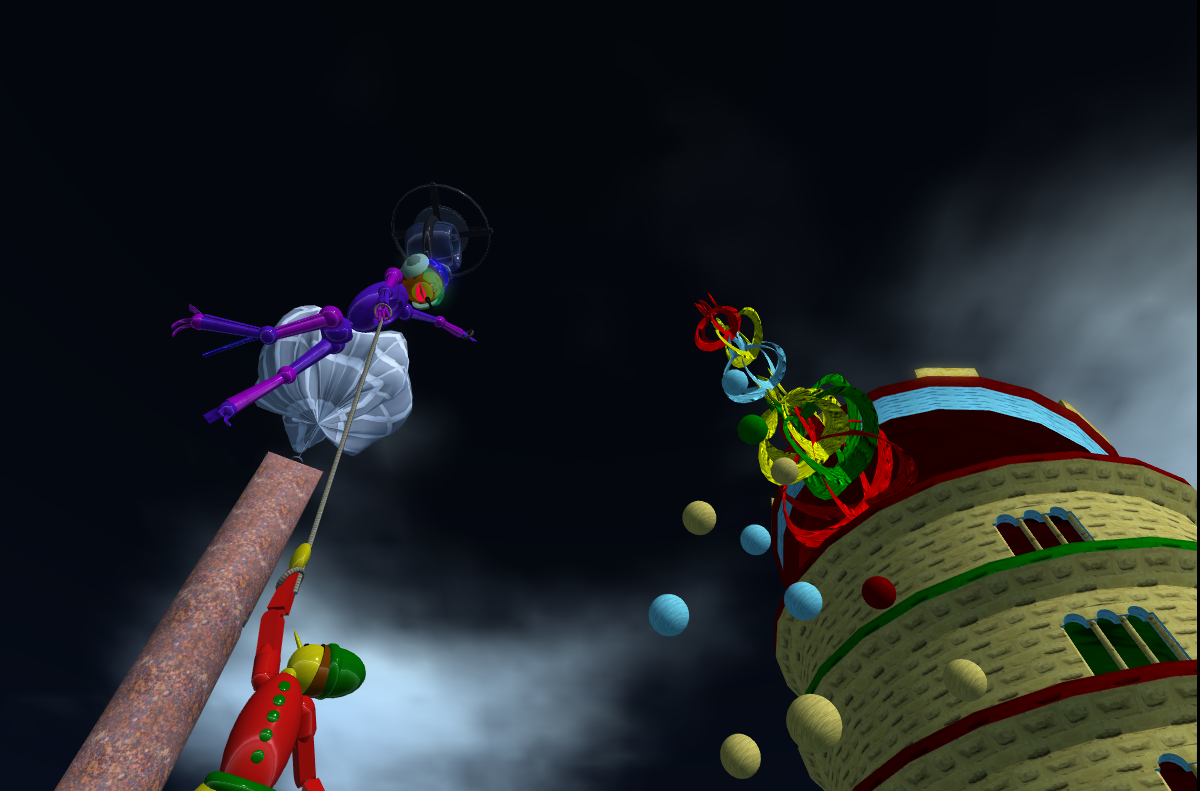 "From January 6th to January 12th ‘Emphatic Eccentricia’ will host a festival to celebrate its 3rd anniversary and the new sim. 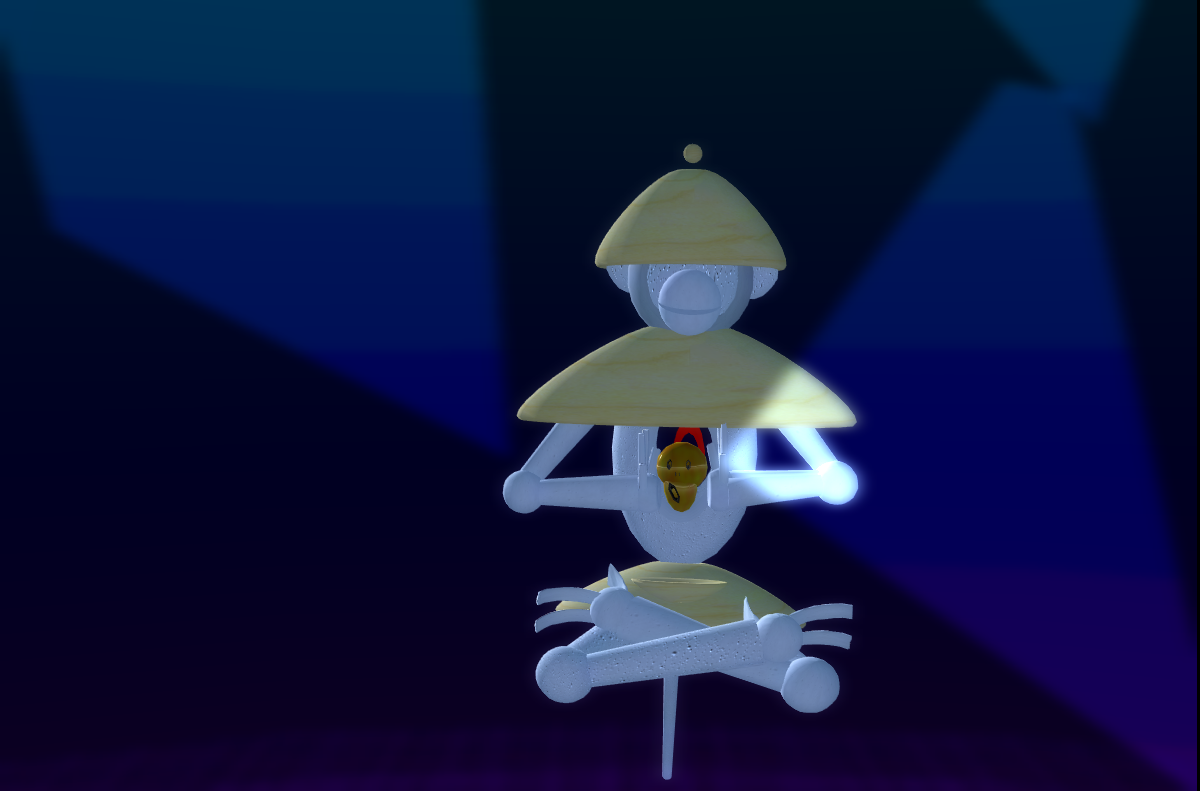 Apart from the art there will also be a first edition to a workshop on the creative process itself. Open to 12 attendees, who will over the course of a week will work on creating something, which will be used to make them more aware of their processes and perhaps open doors to new opportunities (By Treacle Darlandes, Almut Brunswick and Veleda Lorakeet)."

A place, full of funny, playful and interesting things. Always worth a visit!