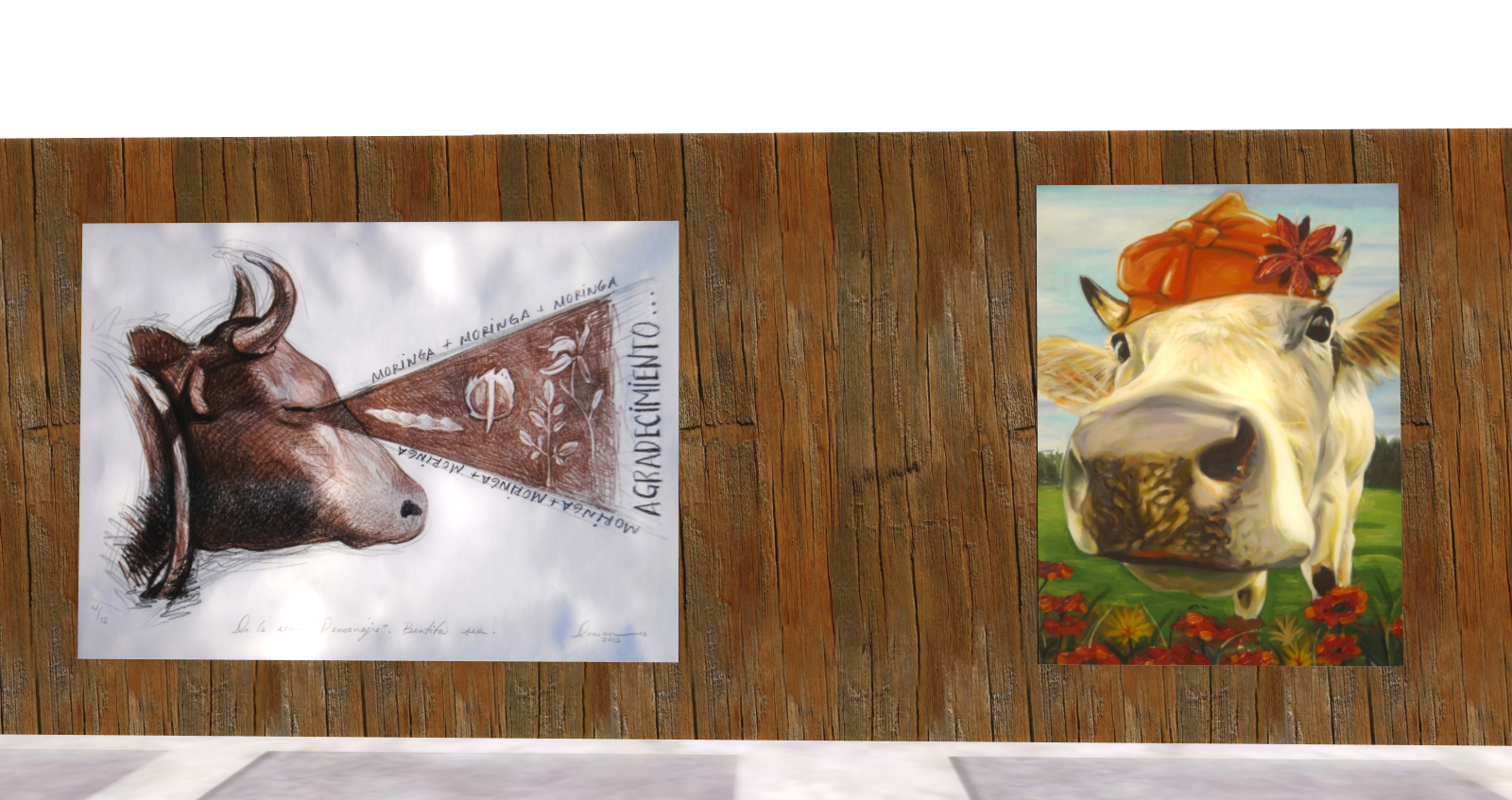 When I walked into the gallery the cows immediately conquered my heart. They are made funny, cute and smart. I hardly could decide which I like most. but when I got the note card, I was even more impressed: "In Cuba the cow has become an icon of prohibitions and legal problems. Its illegal slaughter has led people to meet very long stages of incarceration. From the 1990s, with the arrival of the special period in the country, the crime of theft and illegal slaughter of cattle, was increased more and more until today.

The animal was becoming very important due to fear of her disappearance, and the damage it could cause in the Cuban economy. This importance has been given, has jumped many barriers, reaching to think that the life of one of these animals is more important than a human being.

My interest in these pieces is to give a personality or humanization each of my characters .Because all draw me a target to do my work, which is to increase and exceed this importance has been given to the animal, taking it to the end until you reach the ridiculous, so I pose a new visuality of the cow, and placing them maquillándolas jewelry and others. To turn them into models or characters with great importance within society. People show up and make a way of culture, folklore because of its attributes, or simply fashion." (Dorian Daniel Agüero). 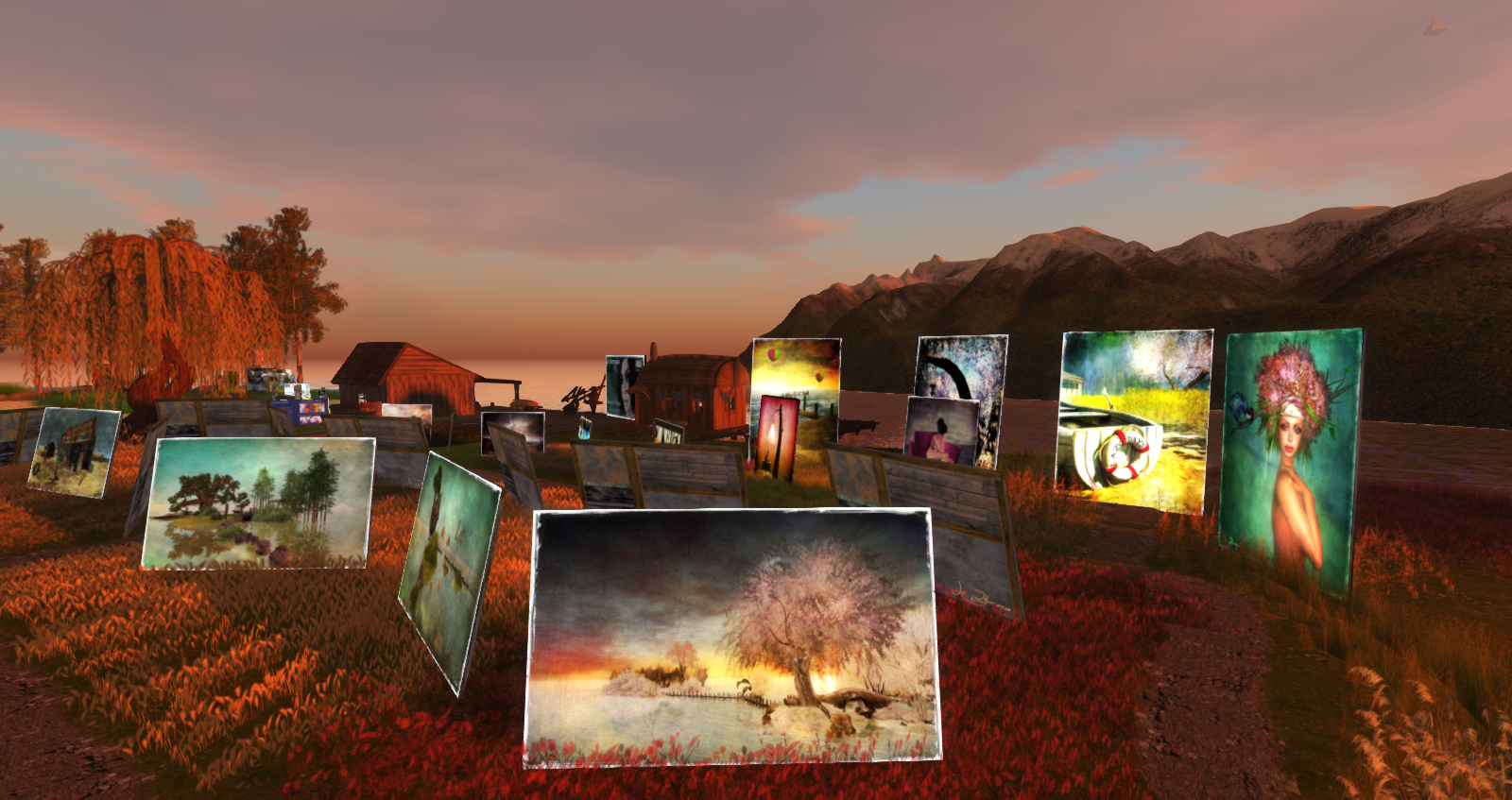 It's while that I have an exhibtion by La Baroque. The beautiful images prove her qualities as SL photographer. 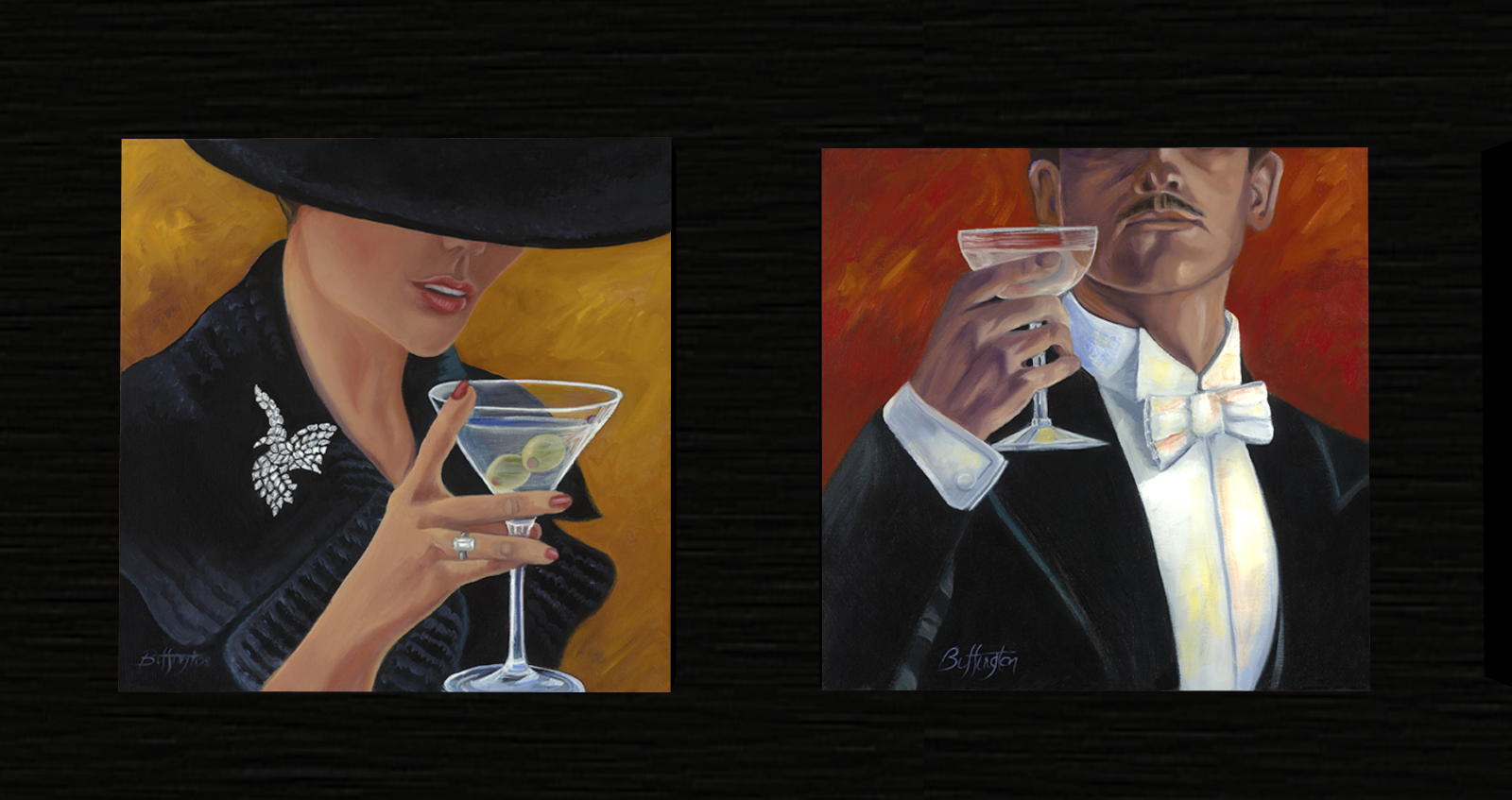 This in an exhibtion of a painter, which is much better than just average. I am sure, that many will like her works. Worth to be seen.