Between Creativity and Insanity

Cherry Manga is an artist who rather prefers to hear the interpretation of the visitors than giving long explanations on note cards along with her installations. With the current installation at MetaLes the only given information is the title: "Insanity"

Technically I would say, Cherry never has been better. Her quality of meshes increased a lot over the years. And again she created an environment with an esthetic of a certain uniqueness. So I was not surprised to meet there today my friend Syra Hyun, a top model and blogger who was there taking a fashion shot. 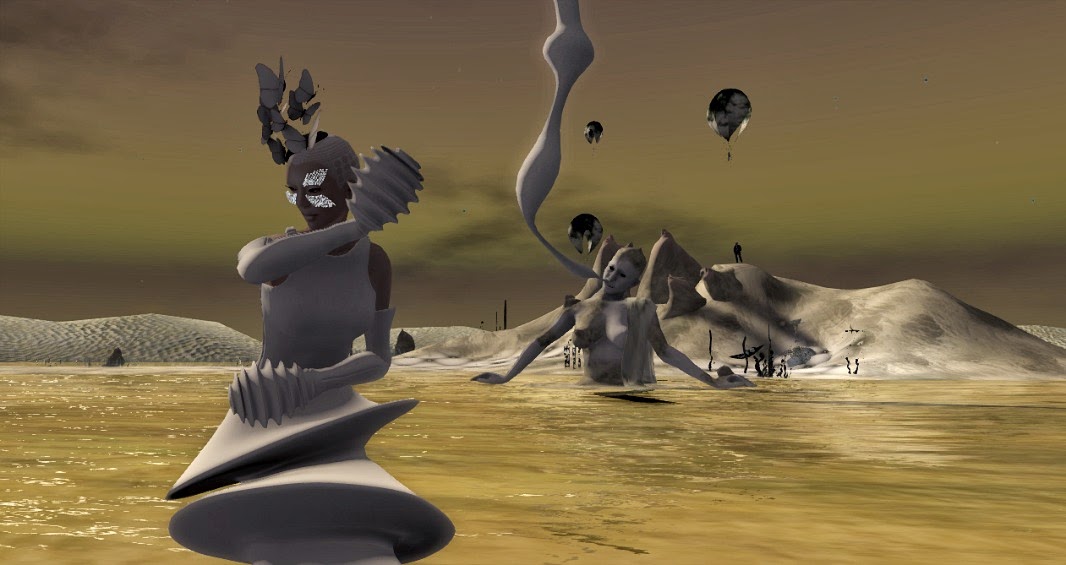 Here the link to her blog post and a much better image.

While walking around there for the opening last weekend very fast Zelda Fitzgerald came into my mind. She is known as the wife of the famous writer  F. Scott Fitzgerald  who later said about her that she was the “first flapper”. 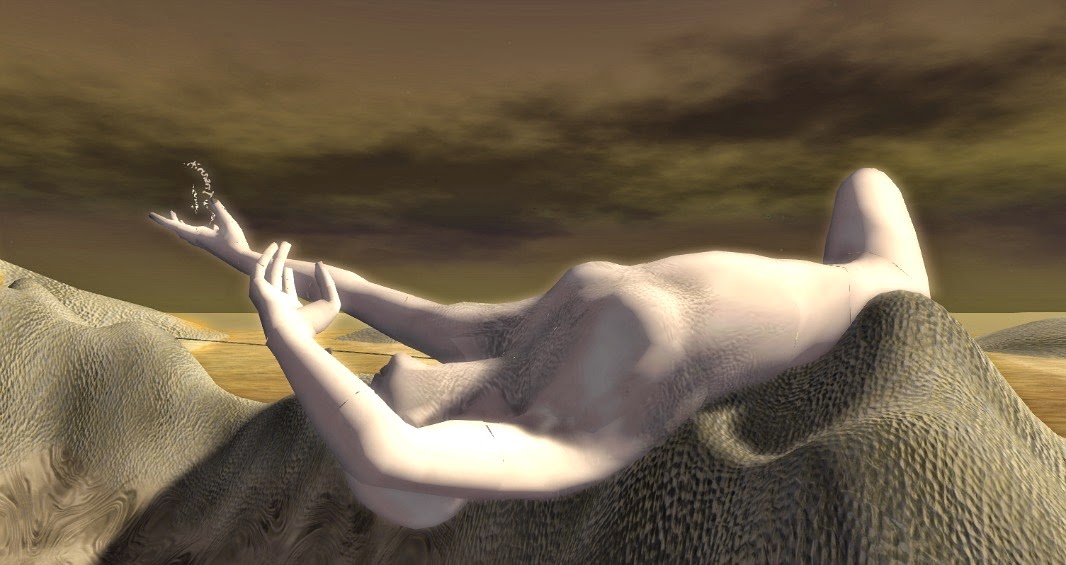 The couple were glamorous society stars after Scott became fast fast rich with his novels, escpecially "The Great Gatsby". The relationship was passionate, inspiring and dramatic. But that is just the bright side. Scott fell more and more in alcoholism which made his writing less and less inspired, caused a social downfall and brought him to death at the end. 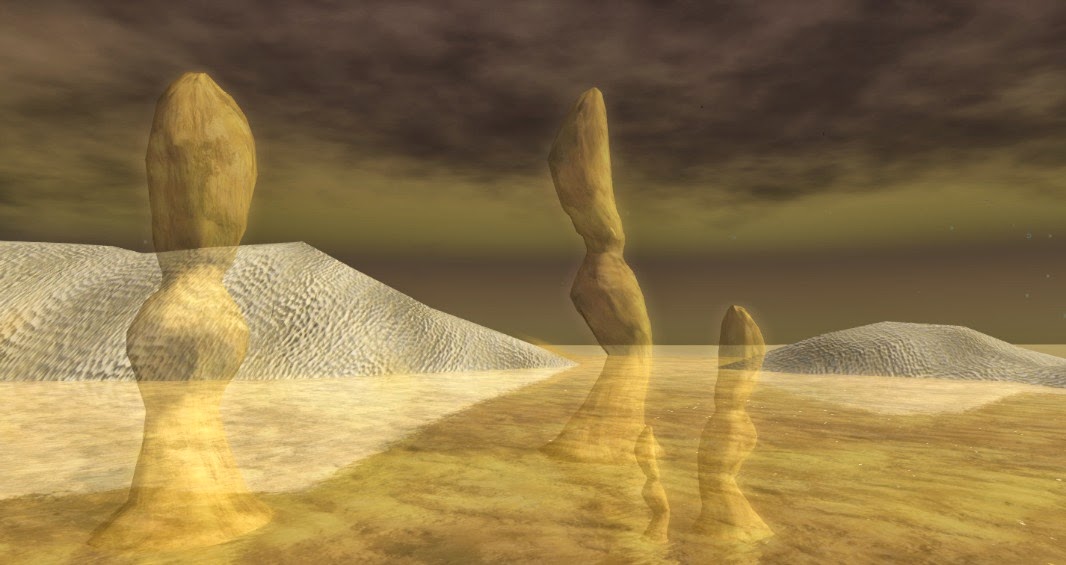 Zelda felt more and more over the years unfulfilled with her life as wife and muse and wanted to become artist herself. She started with dancing and moved to writing. She published the autobiographical novel "Save Me the Waltz". Later she became passionate painter for many years. 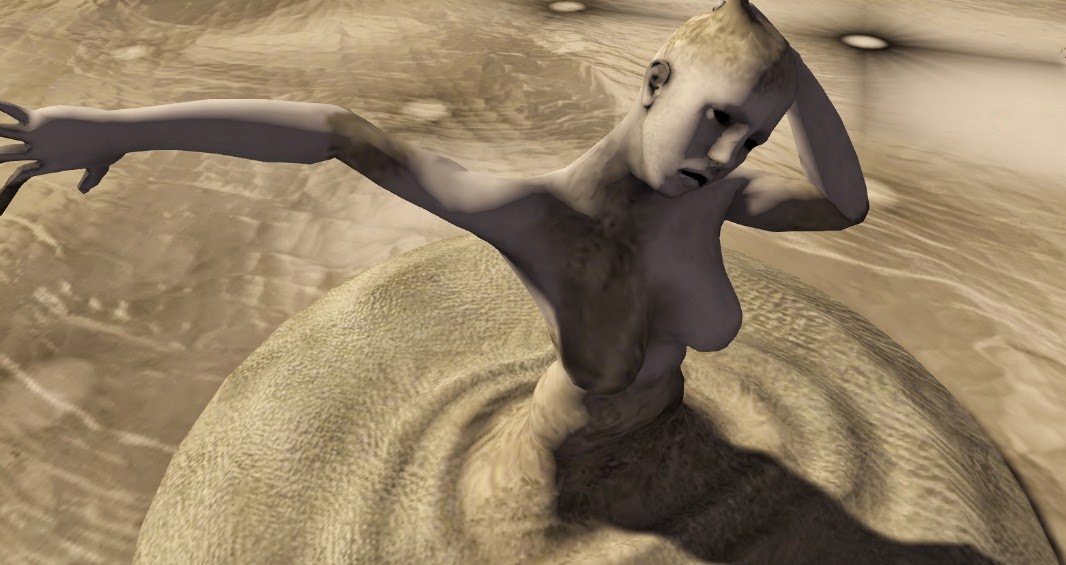 Scott where highly jealous of her talents as writer and did all to make this book a failure. He zensored together with the lector, brought her to asylum with the diagnosis of schizophrenia and upon that he stole her materials for his novel Tender Is the Night which has been published 2 years later. Very interesting is how the diagnosis has been found. Scott Fitzgerald complained that Zelda was more interesting in her artistic work and exhausted herself instead to cover her obligations as house wife. The doctors accepted! As a woman not being interested in home work was clearly a sign of mental sickness for the psychiatrists. She passed away hospitalized a couple of years after Scott's death.

Nowadays we find biographers who blame Zelda for Scotts alcoholism and others who blame Scott for Zelda's schizophrenia if it really existed. Most likely the truth is to be found somewhere in between. To me is just clear that Zelda was a highly talented writer and a victim of her social role as women and wife. 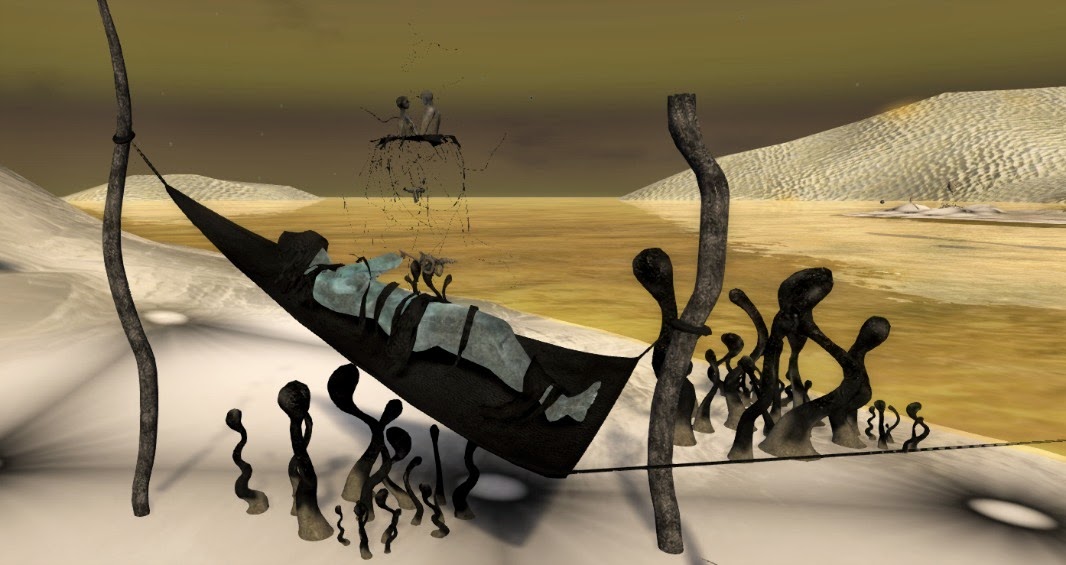 An here I (finally!) come to my point: Mental insanity can help or maybe is a must to break borders, to be creative, to experience freedom, to think out of the box...but I think it almost always comes along with pain, sadness and loneliness. We might look up to those who dare to be different, who do that what we never could do but on closer look they pay with a tragical life. Only dissatisfaction causes the force to progress. And mental insanity is always defined in relation to the social role models. For example nowadays we rather tend to think that something is wrong with a woman who is happy not to work and to take care for the family.

Cherry Manga succeeded in this installation to show us all these facets, the freedom and the pain.

And the opening party was great. DD made a machinima: